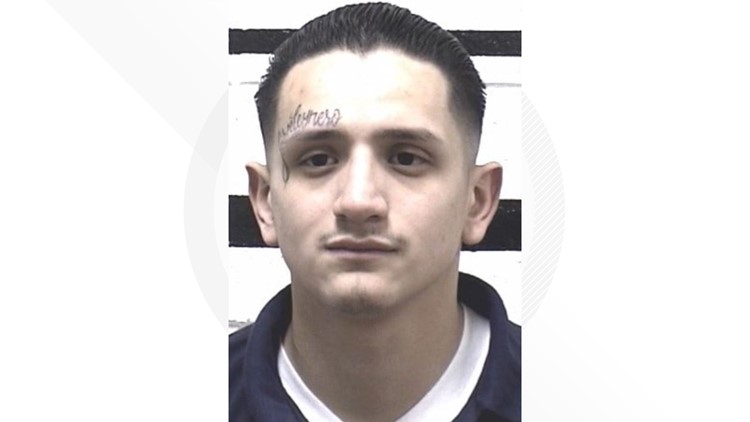 24-year-old Ryan Rodriguez is being held on suspicion of first-degree murder.

Police said they responded to the shooting scene in the 800 block of West Railroad Avenue on Sunday where they found one man suffering from a gunshot wound. The man was taken by ambulance to the Colorado Plains Medical Center where he later died from his injuries, said police.

FMPD said Rodriguez is currently on parole from the Colorado Department of Corrections and has known connections to Fort Morgan and the Sterling areas.

In a Facebook post on the FMPD page, police said they believe the shooting victim was specifically targeted by the suspect.

Police interviewed many witnesses of the shooting and continue to gather information on the case.

Anyone with information is asked to contact Northern Colorado Crime Stoppers at info@nococrimestoppers.com or 1-800-222-8477. Tipsters can remain anonymous and may be eligible for a reward of up to $2,000.

Calls to the Northern Colorado Crime Stoppers are not recorded and the phone does not have caller ID, according to the NoCoCrimestoppers website. A coordinator completes a tips information form, makes initial inquiries and passes the information along to investigators.

A community board of directors meets regularly to evaluate arrests and determine reward amounts.